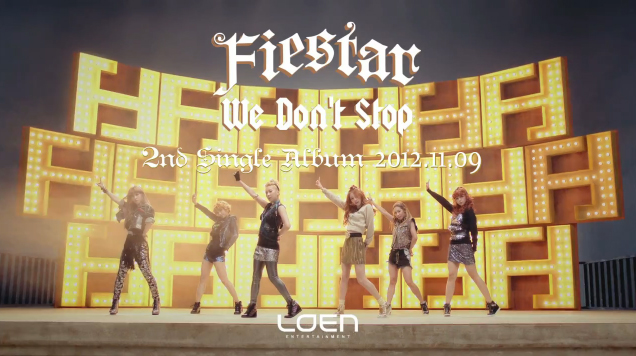 After making their debut a few months ago in late August, rookie girl group FIESTAR is already set to make their comeback. Today they revealed their teaser video for “We Don’t Stop.”

From the teaser we can see that this will be a bright and energetic dance track.

With their single “We Don’t Stop” set for release on November 9, we can expect their full music video to be revealed soon.

KPLG
FIESTAR
LOEN
How does this article make you feel?