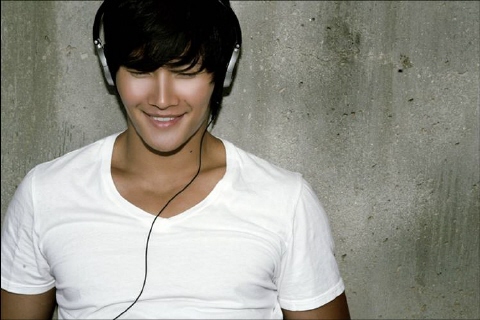 Kim Jong Gook Wanted To Be A Lawyer?

On the KBS 2TV “Entertainment Weekly” program that was televised on the 3rd, a 1997 video of singer Kim Jong Gook was shown in which he was studying in a library for his University entrance examination for the fourth time. During the video he said, “I want to go to law school in Seoul National University.”

When Kim Jong Gook saw the video for himself, he explained, “At that time, talking about going to Seoul National University by bus was a joke.” He further on said, “It would be good if the students are not too nervous about taking the exam. If they studied hard for it, they will get good results.”

After a long hiatus, Kim Jong Gook came back into the music scene with his 7th full-length album “Journey Home.” The album contains 10 songs and a few of them have been featured by other artists. Fellow members of his show “Running Man” such as Haha and Gary also participated in the album collaboration as well as actor Song Joong Ki, a former member of the show, starred in the comeback music video “Men Are All Like That.”