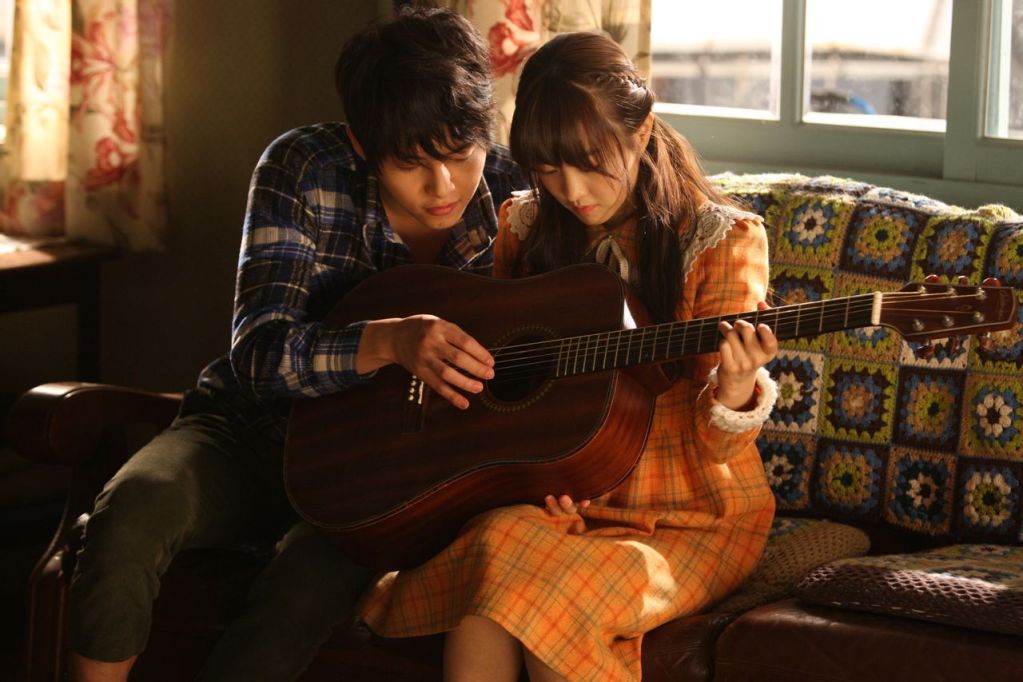 Park Bo Young and Song Jooong Ki are the main casts of the film “Wolf Boy.” During one of their promotional meeting, Song Joong Ki joked, “Park Bo Young is mine. I wish I could be in a romantic scandal with her.” He then said to Park Bo Young, “Why don’t we hold our hands all the time, so this can happen?”

This incident caused the search term “Song Joong Ki and Park Bo Young Dating” to be top ranked on several search engines. Therefore at one of the interviews, Park Bo Young clarified this rumor and that they are like siblings.

Park Bo Young explained that Song Joong Ki actually first became a close friend to her agency’s CEO and that this initiated her friendship with Song Joong Ki. They are just friends. Her agency knows this, and that is why they did not even bother to deny this rumor.

Meanwhile, the “Wolf Boy” has sold total of 1,900,000 tickets since their release eight days ago.