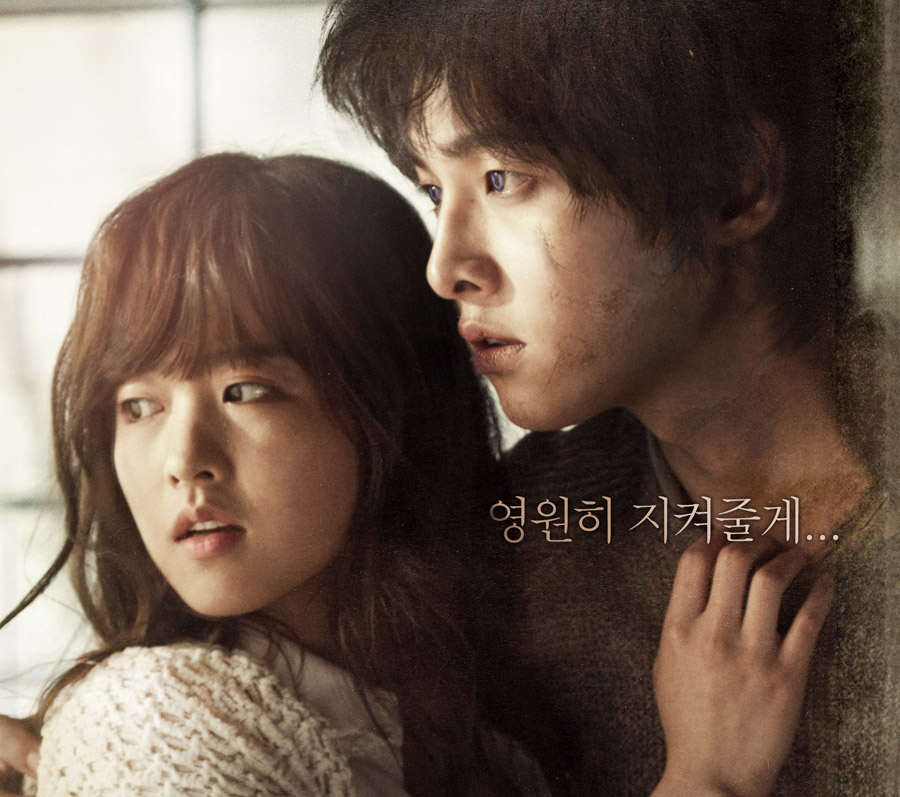 To promote the new South Korean movie, A Werewolf Boy (늑대소년), Soompi is running a giveaway from November 8 to November 13. We will be giving away 10 pairs of tickets to a special advance screening of the film being held by CJ Entertainment on Thursday, November 15 @ 8pm at CGV Cinemas in Los Angeles.

So how do you enter? It’s easy! Follow these three simple steps*:

2) Leave a comment on this article about why you want to see the movie.

3) Email your full name (as it appears on your official ID), your phone number, and your Twitter handle to contest@soompi.com.

IMPORTANT: We will email you if you’re one of the lucky winners, so don’t forget to check your email! You will need to get back to us within 24 hours after we send the message, or you will forfeit your tickets.

We’ll be announcing the winners in this article throughout the duration of the contest, so check back to see if you have been picked! Good luck everyone!

*Please only enter if you are a Los Angeles local and you can definitely make it to the screening.

“A Werewolf Boy is a fantasy romance film about a teenage girl who moves to the countryside with her family, only to discover a wild “wolf boy” hiding in the bushes. She teaches him how to eat at a table, read, and write, and the boy repays her with a love and devotion unequalled by any human being.

The charming Song Joong Ki stars as the “wolf boy” that is domesticated by Park Bo Young’s character, Suni. Rising to stardom through the madly popular TV series Sungkyunkwan Scandal, Song continues to gain nationwide fame with his current TV drama, Nice Guy. The simultaneous success in dramas and film dubs him the King of all screens, big and small. In A Werewolf Boy, he unveils yet another side as the fiercely loyal and utterly endearing “wolf boy”, Chul-soo. Don’t forget to bring tissues as his phenomenal performance will undoubtedly tug at your heartstrings.” – CJ Entertainment

A Werewolf Boy will be released in select U.S. theaters on November 30. Watch the trailer below!