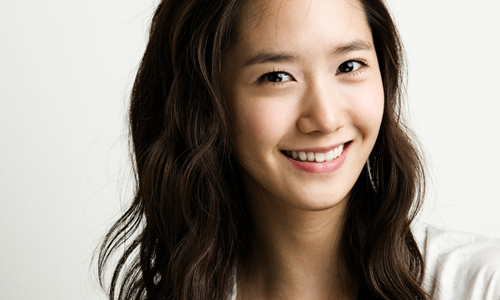 Lately, snapshots of Girls’ Generation YoonA that had been taken during the filming of a mattress shopping scene gained hot interest from netizens who were once again taken in with YoonA’s cutesy charm and allure.

It appears from the photos that YoonA had been busy filming for another CF as the CF Queen, capable of making all kinds of faces yet still melt the hearts of fans all over.

Girls’ Generation Soo Young is also featured in the same CF, jumping on the mattress with YoonA as pictured in the snapshots compiled below.

The next couple of shots show off YoonA’s coveted assets: her toned, slender and tall figure that is emphasized by her form-fitting beige dress that adds ruching and volume to her figure. The shade of beige is especially tasteful, as it does not wash out her skin but instead brings out its natural rosy glow.

Girls' Generation
Sooyoung
YoonA
KPLG
How does this article make you feel?