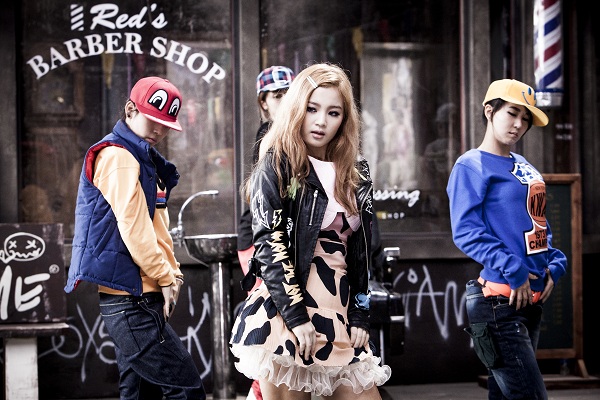 YG’s baby is proving that she’s a force to be reckoned with as the latest winner on Billboard’s K-Pop’s Chart and Mnet’s “M! Countdown.”

After releasing her debut digital single “1,2,3,4” on October 29, it took less than 2 weeks for the rookie to snag the top spot further cementing her nickname “monster rookie.”

She had a chance to share her thoughts right after the announced win on “M! Countdown,” “To my family and friends, to all staff, thank you so much. And lastly, [Yang Hyun Suk] boss, you’re the best!”

Her win especially at “M! Countdown” is significant because this is her debut stage on the music program.

Soompiers, CN Blue made headlines for topping the charts with their debut track “Loner” back in January 2010 on their second week of promotions. Now Lee Ha Yi broke their record. Do you think it’s possible if anyone can break her record or can only tie from now on?