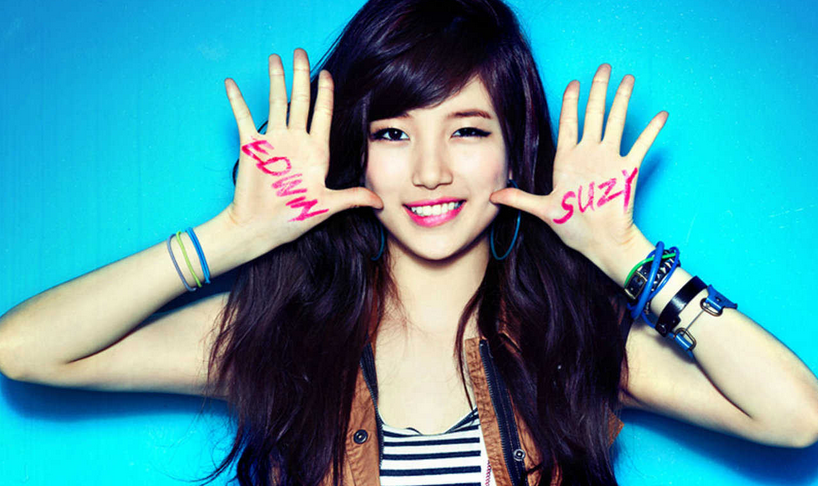 How Many Ideal Guys Does miss A’s Suzy Have? Too Many to Count!

As previously reported, miss A’s Suzy ultimately chose former co-star Kim Soo Hyun as her ultimate ideal type during a recording of MBC MUSIC’s “All the K-Pop.” Most people normally stick to one ideal type, but it looks like this starlet has gone through ideal types like she goes through shoes. Scroll through the gallery to see who Suzy once picked as her ideal type.

During her debut days, Suzy revealed that 2PM’s Wooyoung was her ideal man.

Back in early 2011, Suzy named BEAST’s Yang Yoseob during an episode of KBS’s school variety “100%.”

In June 2011, she confessed that Tony Ahn was her ideal type on SBS’s “Fun Quiz Club.”

Earlier this year, she stated that she wanted to get closer with MBALQ’s Lee Joon.

In October of this year, she stated that Kang Dong Won was her ideal man, revealing that she watched movie “Jeon Woo Chi” over seven times just to see him.

During her interview with MBC’s “Section TV Entertainment News,” she said that Ian Somerhalder from “The Vampire Diaries” was her ideal type. She even named her puppy after his character from the series.

Suzy has mentioned Kim Soo Hyun several times, so it doesn’t come as a surprise that she chose him as her ultimate ideal guy.

soompi gallery
How does this article make you feel?