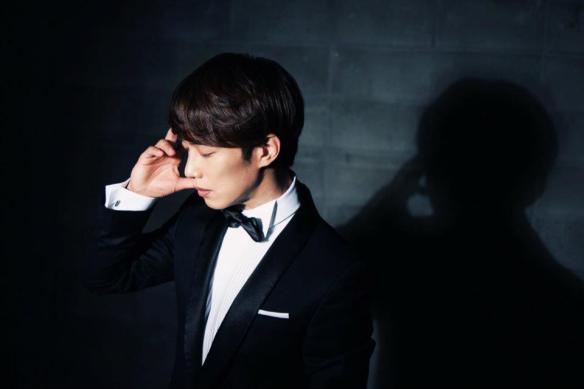 Kim Won Joon: “I’ve Dated a Fan Before in the Past”

Singer Kim Won Joon, who’s well known for participating in MBC’s variety program “We Got Married,” revealed his love story with a fan.

Kim Won Joon recently appeared as guest on Go So Young’s talk show “Go Show.” He shared, “In the past, I developed a romantic relationship with a real fan.” He let her preview his composed song before it was revealed to the public. “The lyrics to that song I wrote was actually that fan who came to my concert.”

He confessed, “I’m the serious type who gives my all to the woman I’m in love with.”

Soompiers, what’s the chances of a fan dating his/her idol? Which idol now would most likely marry a fan?

Kim Won Joon
Go Show
KPLG
How does this article make you feel?