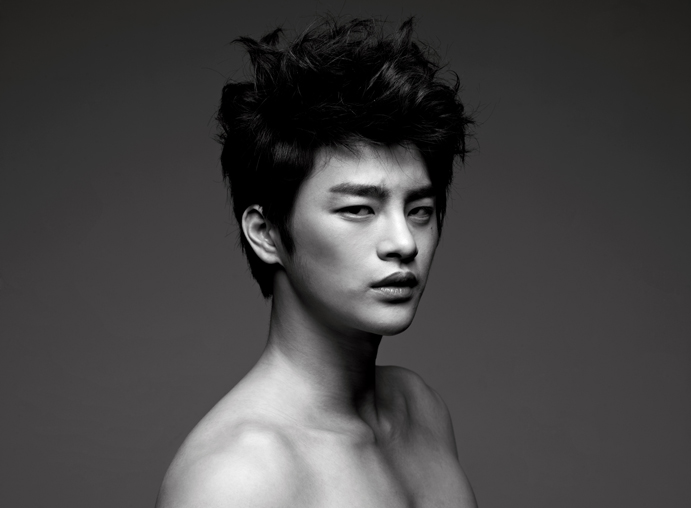 Seo In Gook Auditioned For JYP 5 years Ago

Singer Seo In Gook‘s past audition photos for JYP recently surfaced in Internet forums as a topic of interest.

To be exact, it had been five years ago (2007), when Seo In Gook was pursuing his young dream to become a singer.

In the photo seen here, he raises his hand to his chest to emote the feelings in the lyrics he sings into the mic. The passion is clearly visible in his facial expressions that reveal he is completely immersed in the song he is singing.

Netizens who saw the photos commented with, “Wow, so Seo In Gook actually tried out for JYP’s auditions!”, “JYP must be regretting passing up such a talented singer” and “How many singers is it now that JYP has passed up?”

In total, JYP Entertainment has passed up singers who have taken their tryouts such as: IU, 2NE1‘s CL, Kara‘s Goo Hara and Beast‘s Yoon Doojoon.

JYP
KPLG
Seo In Gook
How does this article make you feel?