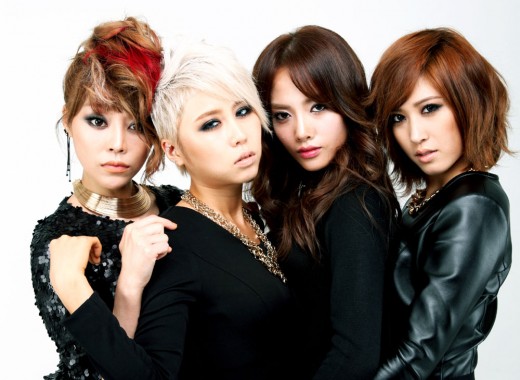 According to CS Happy Entertainment, rookie girl group E2R2 expressed that they want to invite Oprah Winfrey to Korea during the filming of the most recent episode of MBC “Quiz to Change the World.”

Prior to their debut, E2R2 travelled all over Korea with December and Director Lee Yosep of Haha Korea to have conversations with teenagers through “Laughter Clinic” and “Healing Concert.” During the filming of “Quiz to Change the World,” E2R2 stated that their “Healing Concert” is based on Oprah Winfrey’s motto of “healing the youth and sending out messages of hope.”

E2R2’s members Silver and Hee Jung commented, “As we were conducting ‘Healing Concert’ with director Lee Yosep, we started to wish to invite Oprah Winfrey to Korea. We are hoping that if we continue to host ‘Healing Concert’ and invite people to healing camps, Oprah Winfrey will gladly take our invitation to come support our cause.”

Also in this episode of “Quiz to Change the World,” Silver presented a powerful dance version stage of their title song “Deep Night Sad Song” with sports dance and popping added to the choreography.

December
Quiz to Change the World
Deep Night Sad Song
E2R2
How does this article make you feel?