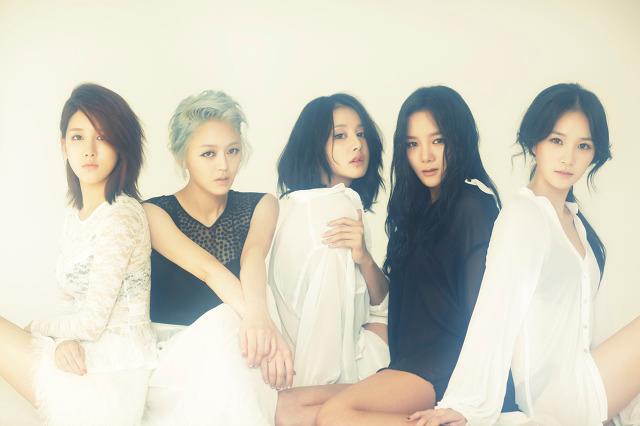 On November 9, B2M Entertainment revealed new teaser photos of SPICA for their upcoming mini album on its official twitter and facebook page. The revealed photos show members of SPICA in black or white see-through outfits, looking feminine, elegant, and yet sexy.

These teaser photos show a drastically different side of SPICA, who are known for their powerful and charismatic image as vocalist performance group. Such transformation is arousing curiosity among fans and netizens whether the change of style would be applied to songs in their upcoming album.

The upcoming album is SPICA’s second mini album. SPICA teamed up with songwriting team Sweet Tune, who produced their debut title “Russian Roulette.” The album will also include a song with lyrics written by members Kim Boa and Kim Bo Hyung.

Russian Roulette
SPICA
KPLG
Sweet Tune
How does this article make you feel?