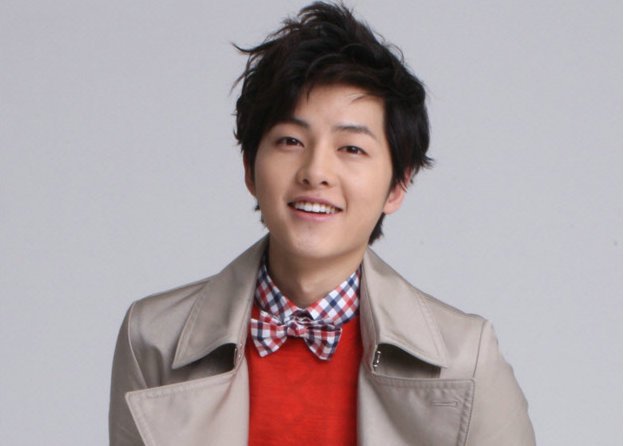 Photos of Song Joong Ki Singing at the Recording Studio

Actor Song Joong Ki was seen at a recording studio.

Currently playing the main character Kang Maru in KBS’s drama “Nice Guy,” Song Joong Ki also participated in the OST by singing the song, “Really.” Pictures of him working on this song at the recording studio were released, and as usual Song Joong Ki looks amazing.

In the photos is Song Joong Ki in a casual outfit and with various facial expressions. He gazes into the air singing, or has his eyes closed in a deep thought. In one picture, he looks embarrassed and is smiling. An official from this studio later noted that Song Joong Ki expressed the song well from the character Kang Ma Roo’s point of view.

In addition to playing the role of homme fatale in this popular drama, Song Joong Ki also played a main character in the movie “Wolf Boy.” As the ticket sale for this movie is approaching 200,0000, Song Joong Ki is now considered the new iconic actor of South Korea.