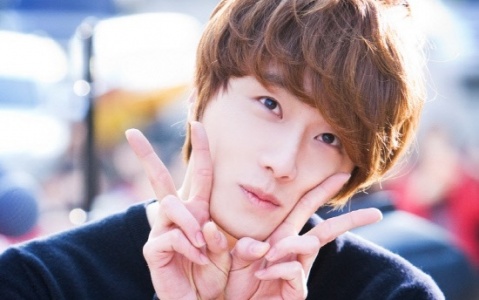 Jung Il Woo Will Attend MAMA 2012 as a Presenter

Actor Jung Il Woo will be attending the biggest Asian music festival “2012 Mnet Asian Music Awards” (Aka 2012 MAMA), which will take place on November 30 in Hong Kong. He will be walking down the red carpet, and will go up on the MAMA stage as a presenter.

Jung Il Woo has recently received a lot of attention due to his huge success at the fan meeting. Even though it took place in Malaysia, approximately 3000 fans from all over the Asia, including Taiwan, Singapore and Dubai, gathered around to see him. Jung Il Woo also showed off his popularity by having a quick sellout on his upcoming fan meeting in Taiwan in December.

In addition to Jung Il Woo, other big stars such as PSY, “Super Junior”, “Big Bang”, and “Sistar” will also be joining 2012 MAMA. With these big name celebrities’ participations, it is hoped that Korean popular culture will receive positive attention from all over the world.

2012 MAMA will take place in HKCEC (Hong Kong Convention and Exhibition Centre) and will be broadcasted live on November 30.

Jung Il Woo
KPLG
2012 MAMA
How does this article make you feel?