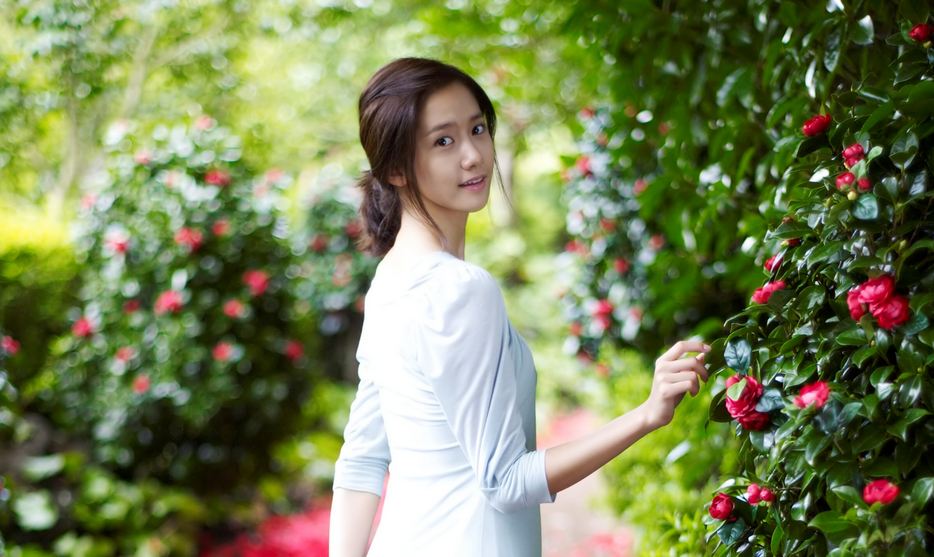 In the picture, YoonA loosened her long hair and is looking like a real student dressed in a neat school uniform. She looked absolutely flawless even before being photoshopped.

Netizens who took a look at the pictures commented, “I now know why she is being called a bambi,” “She looks good even without the photoshop. She is a born goddess”

After making her acting debut in the 2007 MBC drama “9 Ends, 2 Outs,” this year, YoonA was nominated as the “20s Female Drama Star” for her appearance in the KBS2 drama “Love Rain” at the Mnet 20s Choice Awards. The drama starred YoonA and Jang Geun Suk, and the story is based on the comparable depiction of pure love of the 1970s and love from the present day.