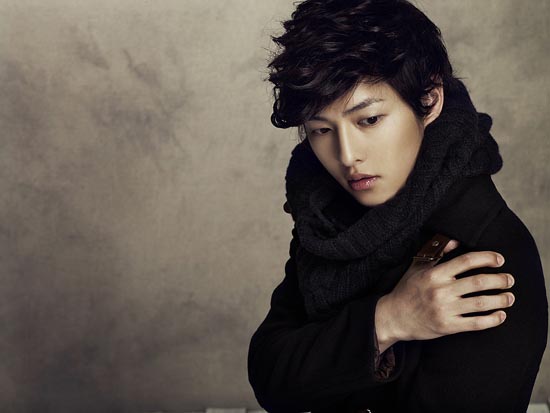 Film
by A. Lim

On the opening day, the film was screened around 3000 times in 500 theaters attracting 130 thousands of audiences.

The movie has attracted more than 2.5 million viewers in nine days in total. The film is now played in 730 theaters. Comparing to the second ranked “I Am the Murderer,” the ticket reservation rate for “Wolf Boy” is approximately three times greater.

“Wolf Boy” is about a wear wolf boy, who cannot exist in the real world, falling in love with a human girl. The movie also carries the Park Bo Young’s side of the story.

Song Joong Ki is currently starring in the popular drama “Nice Guy.” His role in the drama and the movie is very distinct that the role of the actor within the movie attracts more attention.