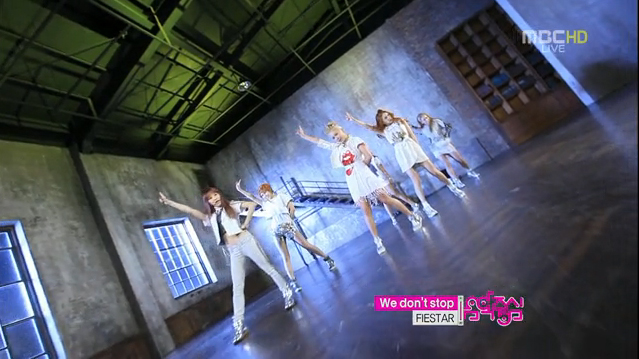 “We Don’t Stop” was composed by “Hyuk Shin,” who had previously produced “One Less Lonely Girl” for Justin Bieber. For this song, he worked with a US producing team and lyric writer D’DAY. The song features a mixture of electronic and hip-hop sounds. Their music video for the song was revealed yesterday.

Music Core
FIESTAR
How does this article make you feel?