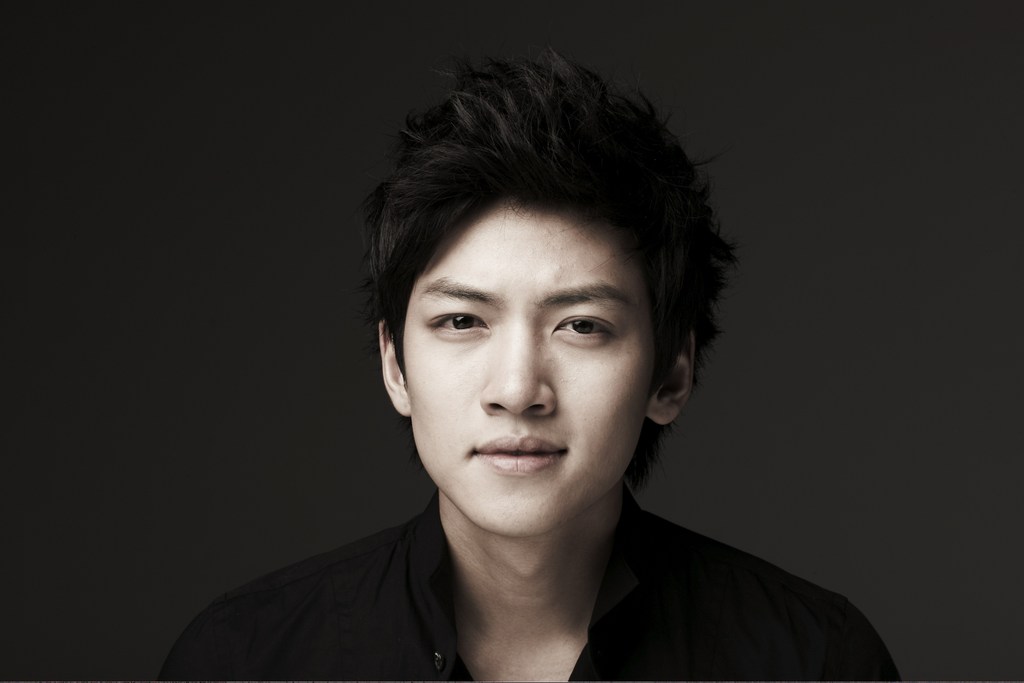 The “Five Fingers” OST already had songs from such seasoned artists as Lim Jung Hee, HOMME (Chang Min and Lee Hyun), GLAM, and Lim Jae Wook. Ji Chang Wook will sing the title song “To Fufill” for the album that will come out on November 10.

“To Fufill” is a ballad that enhances sorrowful emotion that comes from the drama. Its lyrics reflects Yoo In Ha’s sorrowful feelings of love for Hong Da Mi (Jin Sae Yeon). The song was composed by Lim Dong Gyoon and Kim Young Sung, who also contributed songs to the OSTs of MBC’s “Dr. Jin” and KBS’ “My Husband Got a Family.”

The combination of Ji Chang Wook’s touching and appealing voice and the beautiful string orchestra will move people’s hearts this winter.

Ji Chang Wook has been praised for his work in other OSTs such as SBS drama “Fighter Baek Dong Soo” and the musical “Thrill Me.”

“Finger Fingers” OST album will be released online at 8PM on November 10.