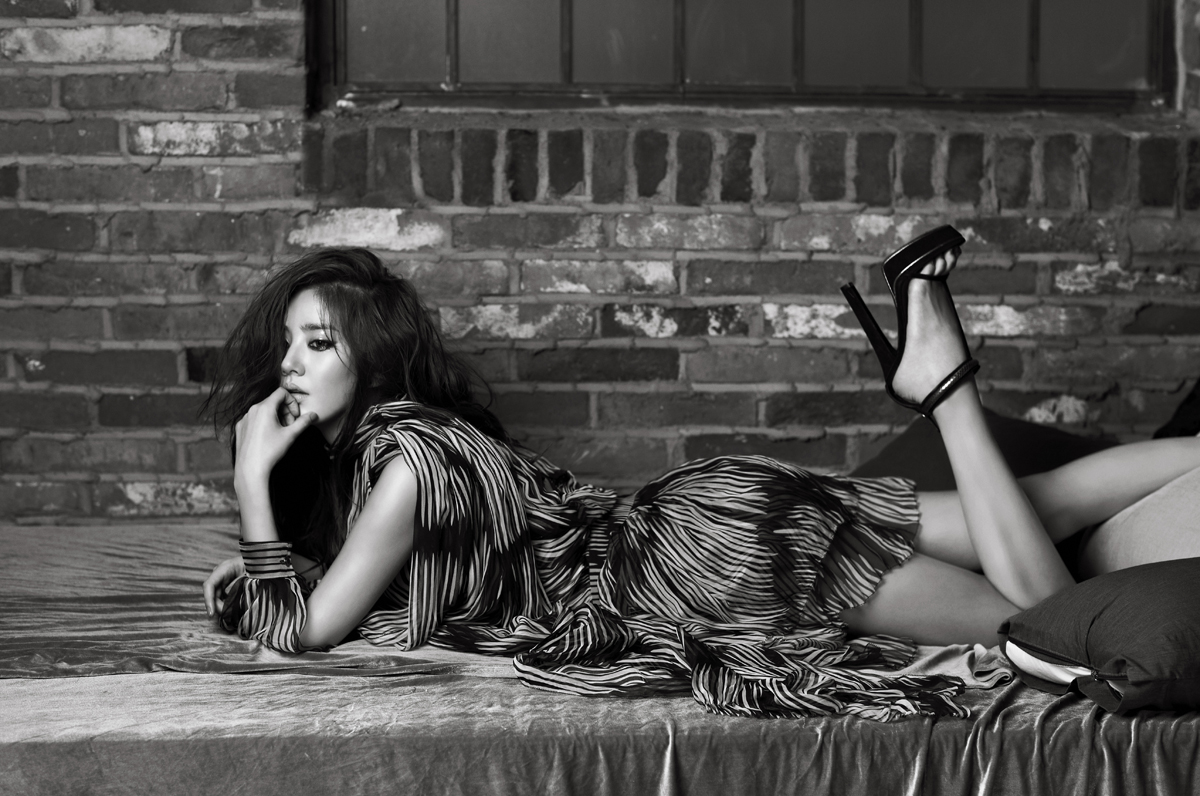 Son Dambi makes a comeback after two years with a new mini-album titled, “Tears Flowing.” The singer joined hands with the Brave Brothers once more, making this new album all the more anticipated by fans. The title track this time around is of the same name and is a sad number that uses a sad piano line along with synth and electronic beats. Also included in the album is a remix version of the title track.

B1A4 releases their third mini-album titled, “In the Wind” this month. There are eight songs ranging from British modern rock, R&B, pop, to acoustic hip-hop. The title track is “Try Walking,” a song composed and penned by the leader of the group, Jin Young. This emotional pop dance number has acoustic electric sounds, strong drum beats, and emotional vocal and rap. Another song worth mentioning is “Won’t Do Anything Bad,” a British rock number featuring Miss A’s Suzy.

Park Jung Min makes a comeback after twenty-two months with his second single album titled, “Beautiful.” It is said that the singer produced the album himself and took part with the overall concept of the album. The title track is of the same name and is a danceable number with British sounds.

After having much success this past year, Boyfriend returns with their first full-length album titled, “Janus.” The title track is of the same name and holds lyrics about a boy who happily sends his ex-lover but is really hurting inside. There are a total of ten tracks including three solo tracks from the members.

Dal Shabet joins hands with hit maker Kim Do Hun for their latest album, “There Is There Isn’t” after releasing “Mr. BangBang” in June. The title track is “There Is There Isn’t,” a retro number with bokgo disco sounds popular in the 80’s and 90’s. This bright number is about falling heads over heels for a boy. Also included in the album are “For Darling,” a gift for the group’s fan club, Darling, as well as “Falling in Love,” a present from singer, MIII.

Girl group, Fiestar releases their second single titled, “We Don’t Stop” along with B track, “Sweet Love.” The title track is “We Don’t Stop,” a electronic hip-hop number composed by Hyuk Shin and penned by D’DAY. This exciting upbeat number showcases the girls’ fierce vocals and rap.

Roh Ji Hoon of MBC’s audition program, “Birth of a Great Star” season one marks his debut this year with his first album, “The Next Big Thing.” The title track is “Getting Punished,” a modern pop number composed by the Brave Brothers. It is a song about regret after cheating on one’s girlfriend. Also included in the album is “Maker” which features 4minute’s very own HyunA.

G.Na takes part in Sinsadong Tiger’s project album, “Supermarket” with a single titled, “Stop It.” This medium tempo number holds lyrics about the hardships a girl faces when her ex-lover keeps coming back into her life.

Infinite’s leader, Kim Sung Gyu releases a single titled, “Shine” of the hybrid music genre in midst of his upcoming album, “Another Me.” This synth pop number has electro beats and rock sounds.