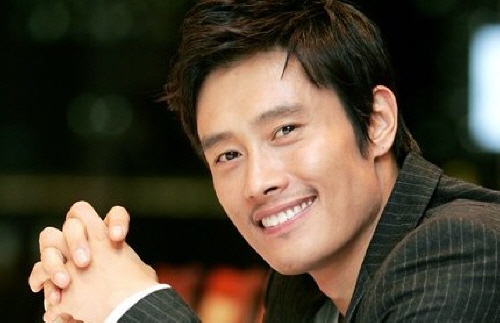 Lee Byun Heon has always been praised for his smooth yet masculine deep voice as he has narrated for several productions including the KBS 1TV documentary “A Human Land,” “A Bittersweet Life” and many other commercials as well.

“The Last Empire” looks over at the problems caused by the capitalism system, and also uncovers the value of coexistence. The show will be televised every Sunday at 11 p.m starting from November 18.

On the other hand, Lee Byung Heon will be in London on the 16th to attend the closing ceremony of “The 7th London Korean Film Festival” and will be busy filming his movie “Red 2” until the end of the year.