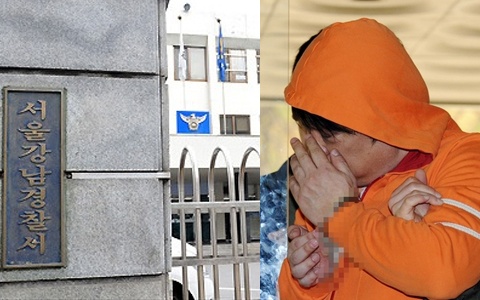 Open World Entertainment’s CEO, Mr. Jang, who was previously accused of sexually abusing the agency’s trainees, has admitted to his crimes and requested for a reduced sentence.

The first hearing for Mr. Jang’s sexual abuse case was held on November 13. On this day, Mr. Jang’s lawyer stated, “The defendant acknowledges and admits all charges against him. However, the defendant worked hard for the spread of Hallyu and is a true business man in the nation’s entertainment industry.”

The lawyer continued, “There are a couple of misconceptions about the defendant. There are reports of the defendant being related to criminal gangs and violence but that is not true. He has no relations with them.”

The court will have a witness examination on December 11 regarding this case.

On August 10, Mr. Jang was charged with sexual abuse toward his agency’s trainees and was sentenced to six years of prison. The court also mandated Mr. Jang to go through 40 hours of a sexual assault healing program.

Open World Entertainment
KPLG
How does this article make you feel?