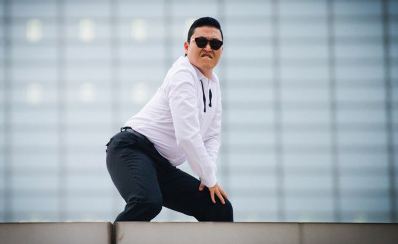 Singer PSY is still on a roll with his biggest hit “Gangnam Style.”

On November 13, People Magazine confirmed of PSY’s appearance at the 40th American Music Awards (shortened to AMAs), and that he’ll also perform and pick up a trophy for his cyber achievements. Other performers include, but not limited to HyunA’s potential boyfriend, Taylor Swift, Kelly Clarkson, and Linkin Park.

The AMAs will take place at the Nokia Theatre L.A. Live on Sunday, November 18 at 5pm. For those not living in the States, you can catch the streaming via youtube and maybe catch PSY hanging out with your favorite musicians!

Any Soompiers in Southern California planning to drop by the venue and give our PSY some love?

PSY
KPLG
Gangnam Style
AMAs
How does this article make you feel?