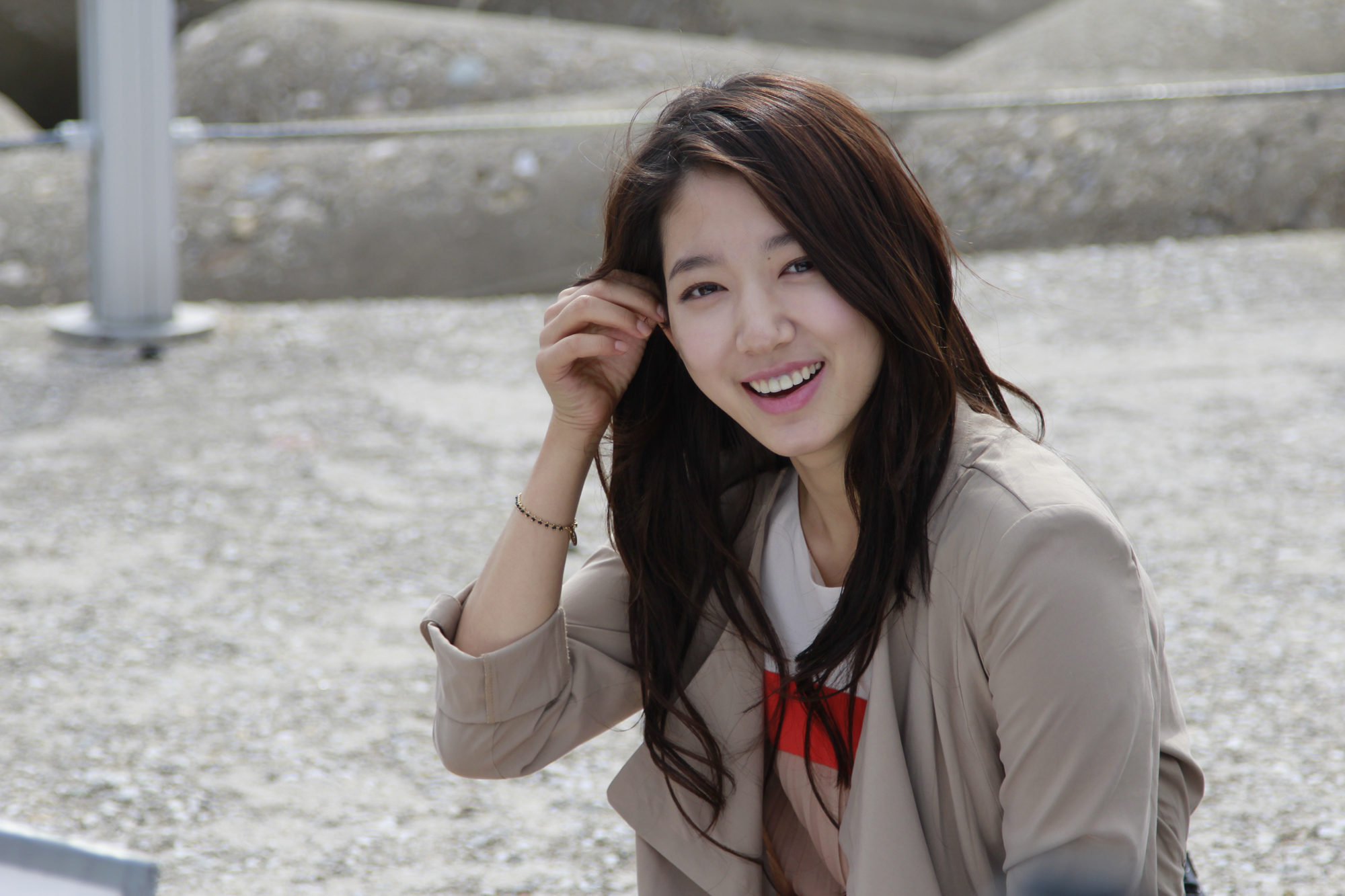 Park Shin Hye will go on an Asian tour to celebrate the 10th anniversary of her acting career. Previously, idol groups and multi-talented entertainers like Jang Geun Suk have done Asian tours as they have a lot of materials to work with to host concerts. Park Shin Hye is the first actress to embark on such journey. She proved her potentials as she has impressed many viewers and fans with her eloquent speaking, singing, and dancing at various events.

2013 is a special year for Park Shin Hye as it marks the 10th year since her debut. As a result, “Park Shin Hye’s Asian Tour” is a special event to herself as well as her fans. Park Shin Hye commented, “I’ve been to Japan mostly. I want to expand the horizon and meet fans all over Asia starting next year. Especially since next year is the 10th anniversary of my career since I made debut on ‘Stairway to Heaven‘ playing Choi Ji Woo‘s child role, I wanted to try something special and new.”

Fans are already expressing much excitement and anticipation towards Park Shin Hye’s tour concerts. She is known to be an exceptional vocalist, who trained under talented musicians like Kim Yeon Woo when she started out her career at singer Lee Seung Hwan‘s agency. She proved her talent by singing the original soundtracks of “You’re Beautiful” and film “Cyrano Agency.”

Meanwhile, Park Shin Hye participated in the filming of SBS “Running Man” with Lee Seung Gi on November 12 and 13. Sources say that she was full of energy, to the point where cameramen kept losing her due to her fast running. A representative of “Running Man” commented, “Despite the cruelly cold weather, Park Shin Hye ran around so quickly and with all her energy. She’s probably the most energetic and athletic female guest we’ve had. She surprised all of us.”