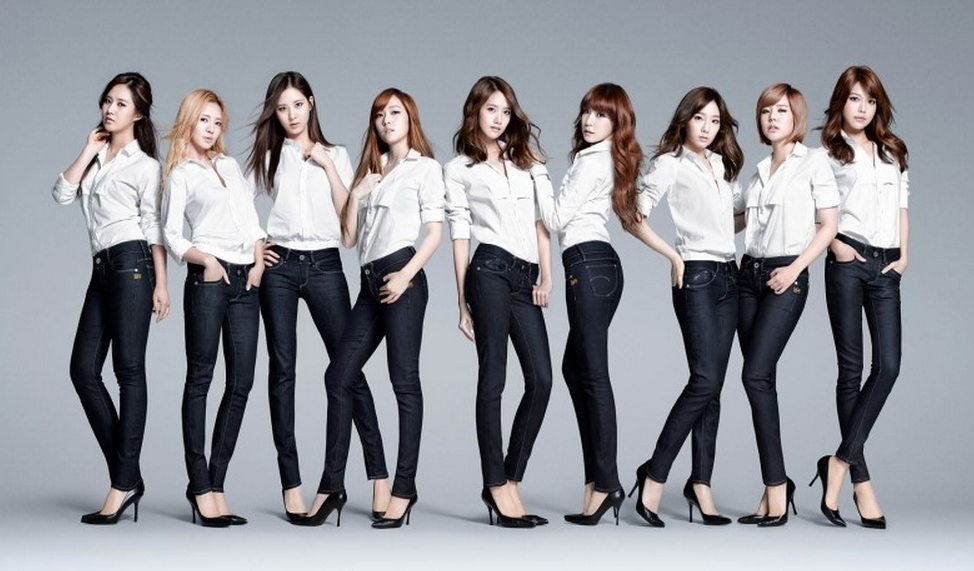 What Kind of Cars Does Girls’ Generation Drive?

Lately many netizens have expressed great interest in the cars the members of Girls’ Generation drives. According to an insider, three or four of the girls drive a BMW Mini Cooper, including Hyoyeon who drives a BMW Mini Cooper Countryman.

From many photos, several fans are already quite aware that Jessica drives a BMW 320i. It’s been revealed that YoonA own a Volkswagen Scirocco, while Taeyeon drives around a Porsche Boxster.

Here’s some food for thought. Isn’t it ironic how Girls’ Generation and other celebrities endorse affordable Hyundai cars while they personally drive luxury cars?