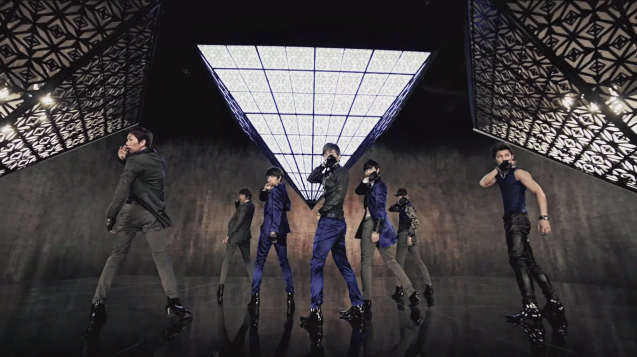 While the previously released teaser was in black and white, the music video is in color and filled with bright lights and dark clothing. “2MYX” is the title track for the group’s first mini album which was released on November 15. It also includes their previous tracks such as “Never Let Go,” One 4 U” and “Hot Game” along with new tracks “Catch Me If You Can” and “Your Song.”

The group plans to make their comeback performances on the various music programs this weekend.

A-JAX first made their debut in June with “One 4 U,” they later made a comeback with “Hot Game in July.”

The group made their first comeback performance last night on M!Countdown!

DSP Media
A-JAX
KPLG
How does this article make you feel?