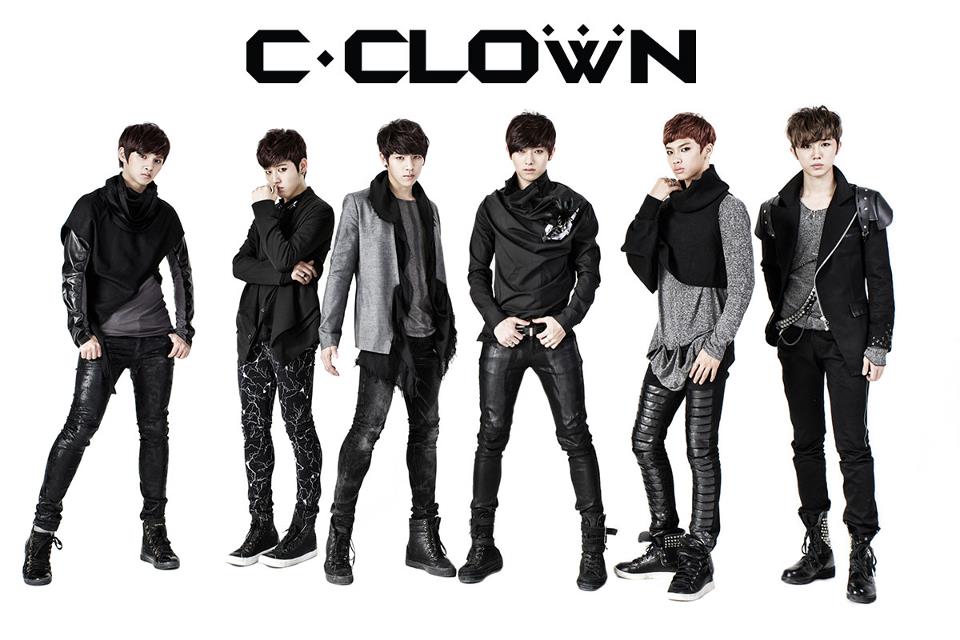 C-CLOWN Releases MV for “Because You Might Grow Distant”

Along with the release of their new mini album “Young Love,” rookie boy group C-CLOWN has also released the music video for their title track “Because You Might Grow Distant.”

Featuring a seven minute long drama music video, member Kangjun plays the main character. With the song being about a young innocent man’s pure and sincere love, the music video is quite emotional.

Their new mini album was produced by RADO along with Book Geuk Gom, Tae-Joo Kim, and BEAST member Junhyung.

Created by Yedang Entertainment, their name means “Crown Clown” and their six members are T.K., Ray, Siwoo, Maru, Kangjun and Rome. For their debut, they released their first mini album ”Not Alone” in July and promoted title track “SOLO.”

The group had their first performance of the song last night on M!Countdown.

C-Clown
Yedang Entertainment
How does this article make you feel?