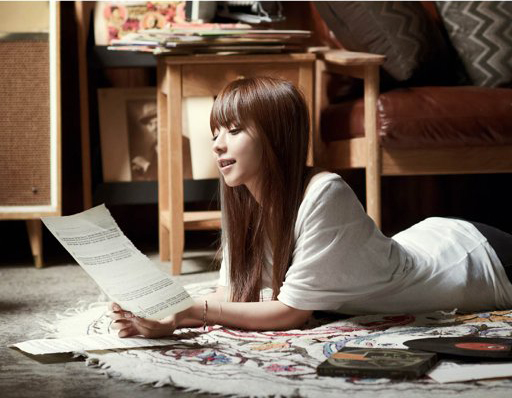 With Juniel set to make her first comeback next week, her music video teaser for “Bad Man” was revealed today.

Her second mini album “1&1” will be released on November 20. Through her comeback title track “Bad Person,” she hopes to show a more mature side of her music. This song is of pop genre and will show off Juniel’s expressive and sensitive voice. It will tell a story of a sad breakup from the girl’s point of view.

Juniel gained a lot of popularity for being the first female soloist to debut from FNC Music. Her debut track “Illa Illa,” which was released in June, was very popular. Currently she leads the “Best New Female Artist” category for Mnet’s Asian Music Awards.

Juniel
KPLG
FNC Music
How does this article make you feel?