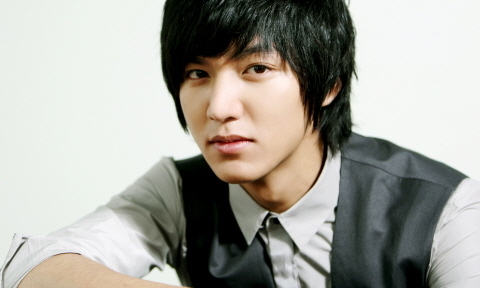 Lee Min Ho Talks about His Chemistry with Older Actresses

Lee Min Ho recently had a photoshoot with @Star1 Magazine for the December issue and also had a chance to sit down and give an interview where he shared what it was like to try to establish a dynamic with an actress who played his character’s romantic interest, “I do my best so she won’t feel our age gap.”

Lee Min Ho has starred in “Boys Over Flowers“, “Personal Taste” and historical drama “Faith“- all of which involved “chemistry scenes” where his character would interact with the character of the actress as part of their love story.”

He shared, “At first I had no idea what ‘chemistry scenes’ actually were. I am the type of actor that puts a lot of effort into making sure that the actress that I am working with feels comfortable. Even if we have an age gap, where I might be their junior – I make sure to bring us to a point where we feel comfortable enough to joke around and eventually call each other by our first names, for the sake of filming those scenes. I am also the type to try and get to know my fellow actors as much as possible before the filming begins.”