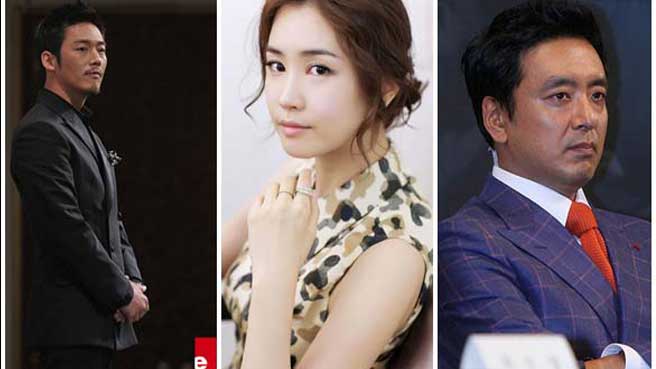 The highly anticipated drama “Iris 2” had its official script reading with its leading actors. The actors included Jang Hyuk, Lee Da Hae, Lee Bum Soo, Oh Yun Soo and many more skillful actors along. During the held script reading, the celebrities rehearsed their lines and familiarized themselves with the drama characters.

It was in 2009 when the hit drama ”Iris” was broadcast. It was a huge success as it gained fame overseas too. Before the drama was on air, it attracted many attentions for starring top class celebrities including Lee Byung Hun and Kim Tae Hee.