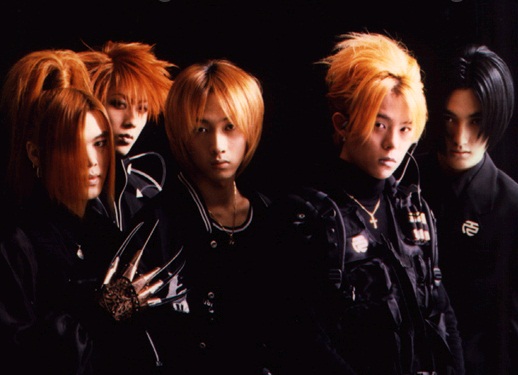 Did legendary idol group H.O.T. reunite for the first time in eleven years?

90s idols Tony Ahn and Jang Woo Hyuk of H.O.T. will come together and form the “TonHyuk Couple” once again on tvN’s Saturday Night Live Korea on November 17.

Tony Ahn and Jang Woo Hyuk, along with SNL Korea’s Kwon Hyuk Soo, Kim Min Gyo, and Park Sang Woo, put on wigs reminiscent of their glory days to put on a spot-on parody of the 90s.

Netizens, of course, loved the teaser pictures. “From the picture I really did think that they had a reunion,” “Tony Ahn and Jang Woo Hyuk look awesome but so does the SNL crew!”, “They look just like their ‘Aiyah’ days” were some of the comments.

A representative of SNL said, “Since Tony Ahn and Jang Woo Hyuk as members of H.O.T. are the motivation for the characters in ‘Answer Me 1997’, we decided to do a parody based on a fanfic. The parody will have many 90s references in the jokes and in the wardrobe.”

He added, “Particularly Tony Ahn and Jang Woo Hyuk’s 90s transformation will exceed the expectations of their fans. Please look forward to this.”