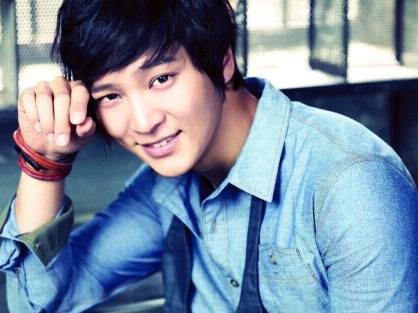 A picture of actor Joo Won in a soccer uniform has recently surfaced.

In an online community the picture of the actor was put up with the caption, “Joo Won and the soccer team he mentioned on ‘Win Win’. Not a celebrity team but a real varsity soccer team.”

In the picture the actor is posing on the ground with his team mates. He is smiling brightly under a baseball cap. The ages of his teammates are noticeably varied. In another picture Joo Won poses with his arms comfortably around one of his teammates.

On the November 13 broadcast of “Win Win” the actor revealed that even after he became an actor he still continues to play varsity soccer with his father on the weekends.

Netizens were surprised and happy to see the pictures. “So it was true”, “It’s really surprising that he doesn’t play with celebrities but just average people”, and “Joo Won must not be stuck up” were some of the comments.