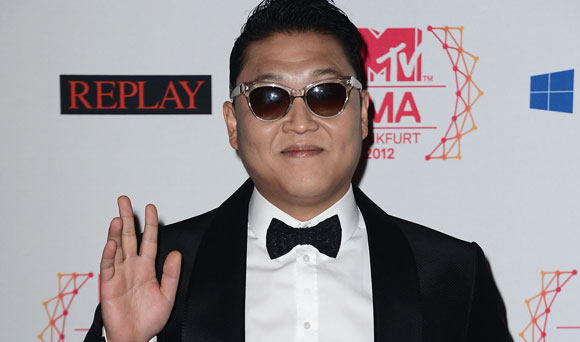 World star PSY spent seven weeks at the #2 spot on the Billboard charts and is still strongly claiming top spots in iTunes charts all over the world.

Although “Gangnam Style” went down to fifth place on November 16, Billboard.com recently included PSY’s mega-hit as one of the “Biggest No. 2 Hits Ever: The Top 40 Hot 100 Tunes To Not Hit No. 1.”

Billboard mentioned how “Gangnam Style” reached over 7 million views on YouTube and became a global phenomenon but only lingered at the #2 spot for seven weeks.

Other popular songs that never reached #1 include Missy Elliot‘s “Work It,” Shania Twain‘s “You’re Still The One,” Brian McKnight‘s “Back At One,” Lady Gaga‘s “Bad Romance,” Destiny Child‘s “Survivor,” and Usher‘s “You Make Me Wanna.”

PSY’s “Gangnam Style” enjoyed immense popularity as it stayed on the #1 spot for the US iTunes chart for 50 days. PSY also recently won awards for the EMAs and AMAs this year.

Billboard
PSY
KPLG
Gangnam Style
How does this article make you feel?