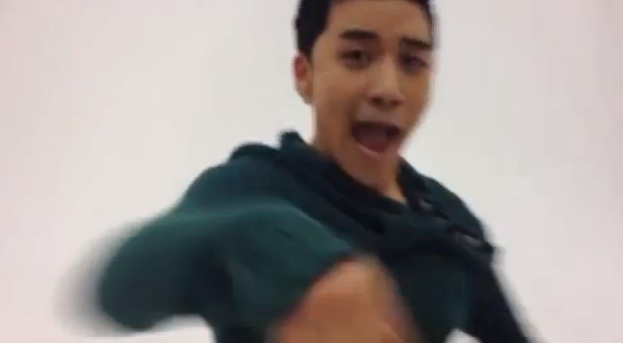 On an online community forum, a recent post was made with the title, “Big Bang’s Seungri with Ashton Kutcher,” along with a photo. It turns out that Seungri was dining in a restaurant in LA, California and Ashton Kutcher was in the table right next to him.

In the photo, the two stars stood close together. Both are smiling toward the camera and showed off their handsome looks. Netizens commented that Seungri looked a little nervous because he was covering his mouth with his hands.

Meanwhile, Big Bang will be throwing a concert in Japan on November 23 to November 24.

Big Bang
Seungri
KPLG
Ashton Kutcher
How does this article make you feel?