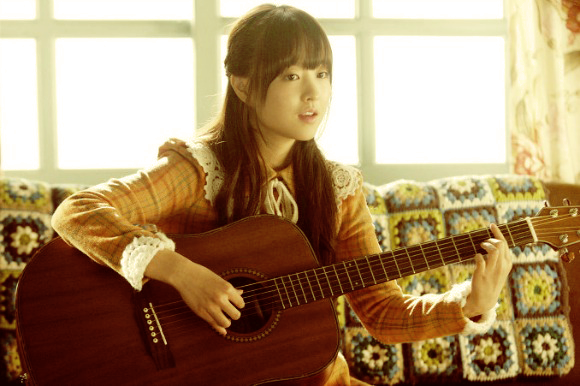 On November 17 in the “Guerilla Date” section of KBS’s “Entertainment Relay,” Park Bo Young appeared as a guest. During the show when the reporter Kim Tae Jin asked who she liked better between Song Joong Ki and Cha Tae Hyun, Park Bo Young chose the latter without hesitation.

Then she was also asked to choose between her films, “Wolf Boy” and “Scandal Makers.” For this question, Park Bo Young had to think for a minute. Finally she chose “Wolf Boy.” She then immediately apologized, “Sorry Director Kang Hyung Chul.”

During this interview, Park Bo Young was able to show her pride in her career by stating that she would rather hear great things about her work, rather than about her appearance.