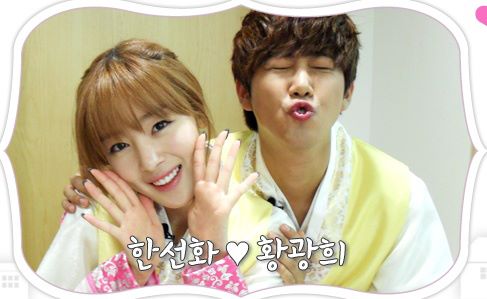 On MBC’s reality show “We Got Married (aka WGM)” that was broadcasted on November 17, all the couples in the “WGM Town” showed off their costumes for the Halloween party.

On this episode, Kwanghee transformed into the character “Iron Man” while Han Sunhwa transformed into “Wonder Woman.” They appeared to be happy with their costumes, and they started to role play.

Halloween
Kwanghee
Sunhwa
We Got Married
KPLG
Iron Man
wonder woman
How does this article make you feel?