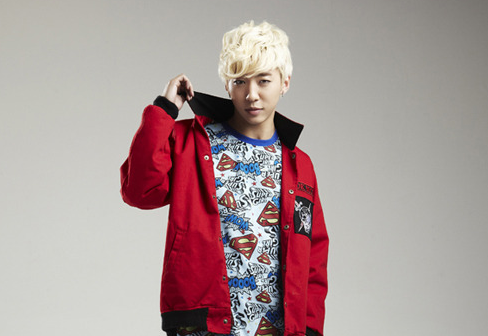 B.A.P’s Bang Yong Gook Was #1 of His Entire High School

On November 17, B.A.P’s Bang Yong Gook made a guest appearance on MBC’s “Quiz that Changes the World” along with Lee Man Ki, Kim Se Jin, Shim Kwon Ho, Jun Won Joo, Kim Jin, Shawn Lee, Yuri and Girl’s Day So Jin.The emcees of the show were the first to bring up a remarkable achievement of Bang Yong Gook’s by announcing on the show, “We have heard that Yong Gook is actually a top student. Before he pursued singing, his parents told him they would only give him their consent if he ranked first in his studies out of his entire high school. And sure enough, he did it!”

Yong Gook’s response to this was, “My parents were strongly opposed to my dreams of becoming an artist. My overall GPA when I graduated was good enough to place me in a great school. But in order to pursue my dreams, I gave up the idea of going to college.”

Special MC Hwang Soo Kwan also had favorable things to say about B.A.P, including the time when his own child had gone to receive an autograph from B.A.P and had been warmly received. Comedian Kim Hyun Chul then added, “When I went to B.A.P’s dressing room, I didn’t see much food there. I think it’s because they haven’t gotten too popular yet,” which caused the entire studio to laugh.

bap
KPLG
Bang Yong Gook
How does this article make you feel?