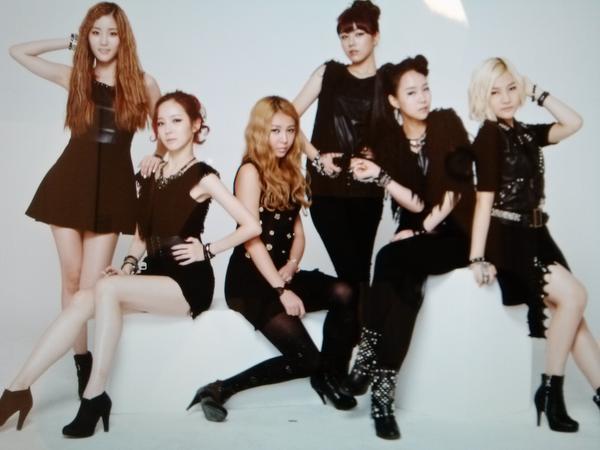 Recently, girl group TAHITI announced that they will be sponsoring the children in Africa. They are currently the acting honorary ambassador for the Life Share Foundation.

After appearing on SBS’s “Hope TV,” TAHITI decided that they would like to help unfortunate children in Africa by participating in the project that involves building 100 schools.

Their agency “DS Entertainment” stated, “All the members of TAHITI wanted to be active in their charity work, rather than just holding the title of the ambassador for Life Share Foundation. We completely agree with their decision to sponsor the children in Africa and we will do our best to help as well.”

Meanwhile, TAHITI is currently promoting their new song “Hasta Luego.” They will be performing this song on November 18 at the 100th anniversary of the birth of marathon runner Son Ki Jung.