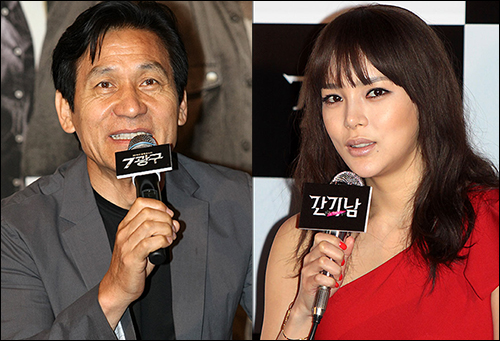 Many film producers and investors are involved in this project such as Jay Stern, who produced the “Rush Hour” series. This project has been prepared for the past 2 years as a collaboration project between Korea and the US.

Morgan Freeman, famous for his roles in “The Shawshank Redemption” and “The Dark Knight Rises,” has been cast as the leading role. Veteran actor Ahn Sung Ki and popular actress Park Si Yeon has also been cast in this movie. The film will be directed by Japanese director, Kazuaki Kiriya.

“The Last Knights” will tell the story of a power struggle between a loyal and courageous Commander Raiden (played by Clive Owen) and Lord Bartok (played by Morgan Freeman).