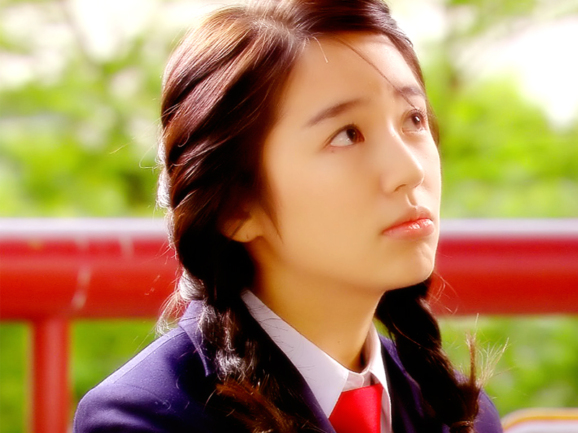 Yoon Eun Hye recently talked about her past drama “Goong (aka Princess Hours),” which was her first steps as an actress. She also talked about all the casting controversies that she struggled with during the “Goong” days.

On the episode of “Section TV Entertainment News” that aired on November 18, Yoon Eun Hye appeared on the “Rising Star” segment and spoke about the casting controversies that revolved around her.

Yoon Eun Hye stated, “I had an image of being a ‘strong girl’ back then so there were a lot of oppositions about my casting for ‘Goong,'” and “The original manga fans especially opposed my casting and they even asked me to step down from the cast.”

Yoon Eun Hye also reminisced about her Baby VOX days. She said, “I think time passes so fast,” and “It was so hard because our schedules were so jam-packed back then.”