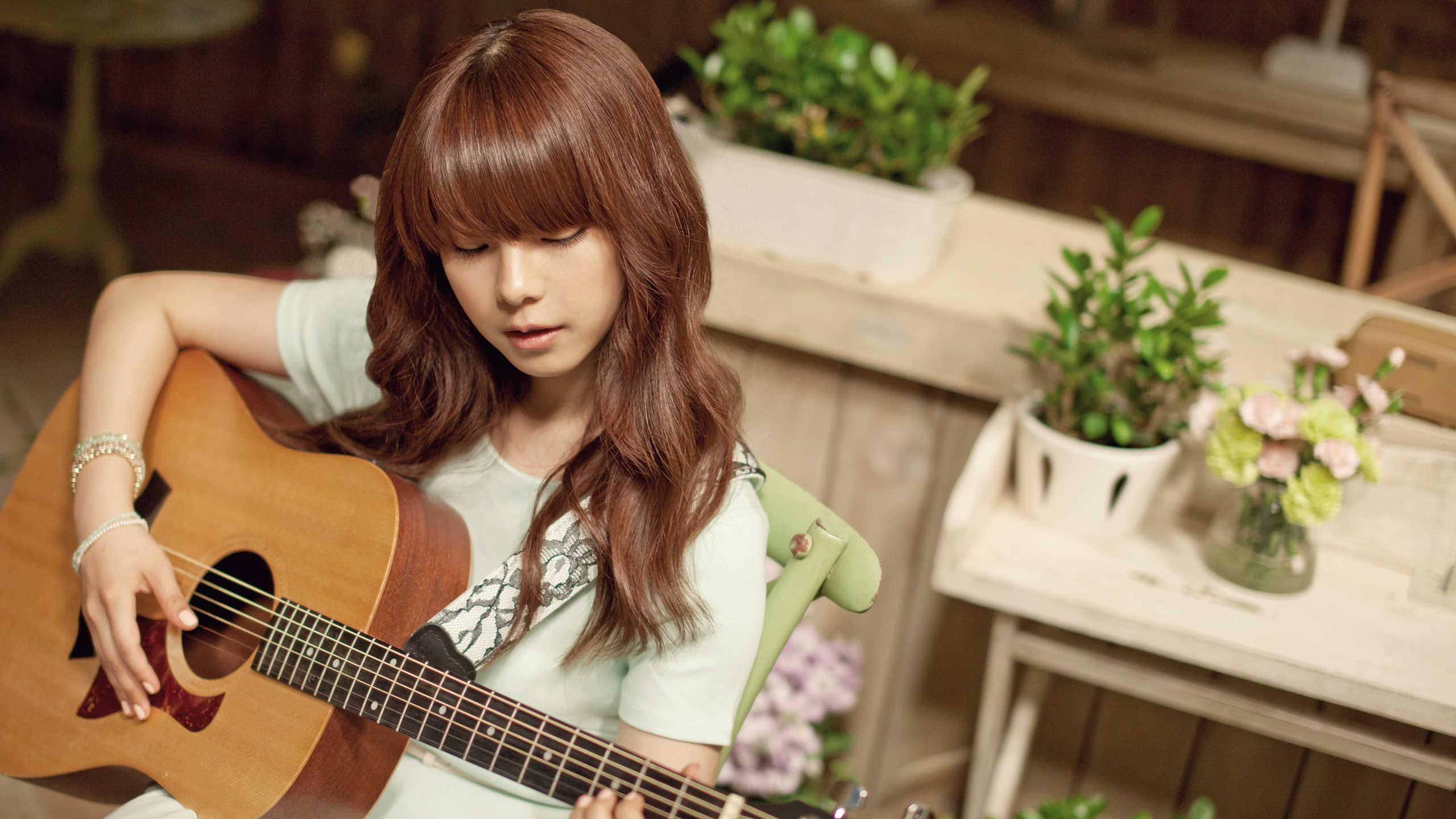 Juniel makes a comeback this year with her second mini-album titled, “1&1.” It has five songs including the titular track, “Bad Person.” The singer songwriter wrote three songs in this album – “Oh! Happy Day,” “Boy,” and “Cat’s Day.” Listeners will be able to hear different styles in each of these numbers. Juniel also helped compose and pen the lyrics to “Happy Ending.”

Infinite’s leader, Kim Sung Gyu releases his first mini-album titled, “Another Me.” There are six songs with the title track being “60 Seconds.” The song was composed by Sweet Tune, who also composed some of Infinite’s hit numbers such as “Chaser,” “Be Mine,” and “Paradise.” The song is about falling in love and breaking up with a lover both within sixty seconds time. Other tracks worth mentioning are synth pop number, “Shine” and “41 Days” which the singer took part in penning the lyrics to.

DSP’s 7-member boy group, A-JAX finally releases their first mini-album, “2MYX.” The title track is of the same name and is a pop dance number with sounds from the 90’s. It has strong beats and a repetitive hook which are expected to capture fans’ interests. Another track worth listening is “Your Song” a sweet number about a shy boy in love.

C-Clown comes before fans, upgraded with their second mini-album, “Young Love.” There are seven songs with the title track being “Might Grow Distant.” It is a medium-tempo R&B number composed, penned, and arranged by Rado. The song is about a boy who is scared that confessing one’s love would cause the two to grow distant. Other songs worth mentioning are medium-tempo pop ballad number, “Good-Night” and “Cold” featuring EXID’s Hani.

Five-member boy band, Led Apple makes a comeback with a new single, “Let the Wind Blow.” The song was composed by Jo Young Soo. The melody line and main vocal, Han Byul’s voice mesh well to make this a must listen song.

4minute’s Heo Ga Yoon joins hands with Il Hoon of BTOB for her latest single, “My Love By My Side.” It is an electronic number composed and penned by Oh Tae Ho. The song will be for the singer’s musical debut.

Zia releases a new single, “Tears Dropping” in midst of her upcoming mini-album next month. The song has a light melody line with lyrics about breakup. The easy melody line will allow listeners to easily follow along.

Seeya, second generation releases their first story, “Good to Seeya” this year. Their first single is titled, “My Heart is Dying,” a medium-tempo synth pop number with sad lyrics about being unable to forget an ex-lover.