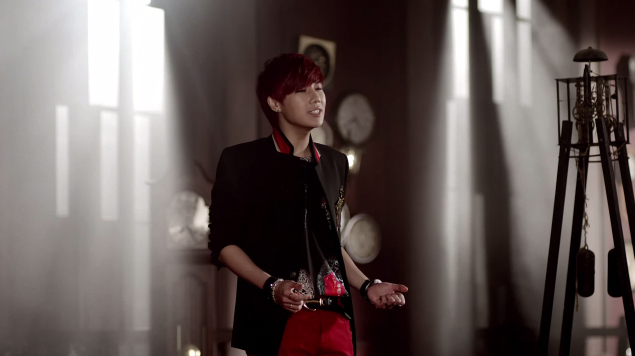 Infinite‘s leader Kim Sung Kyu has revealed his debut solo music video for “60 Seconds” today. The song is the title track of his first solo album “Another Me,” which will be released this week.

Composed by Sweet Tune, the song is about being able to fall in love and also break up within sixty seconds. In the music video, fellow Infinite member L plays the lead role.

An album preview video was also released yesterday and gave fans a preview of all the tracks from his album.

What do you think of his solo debut song? Love it?

INFINITE
Kim Sung Kyu
Woolim
How does this article make you feel?