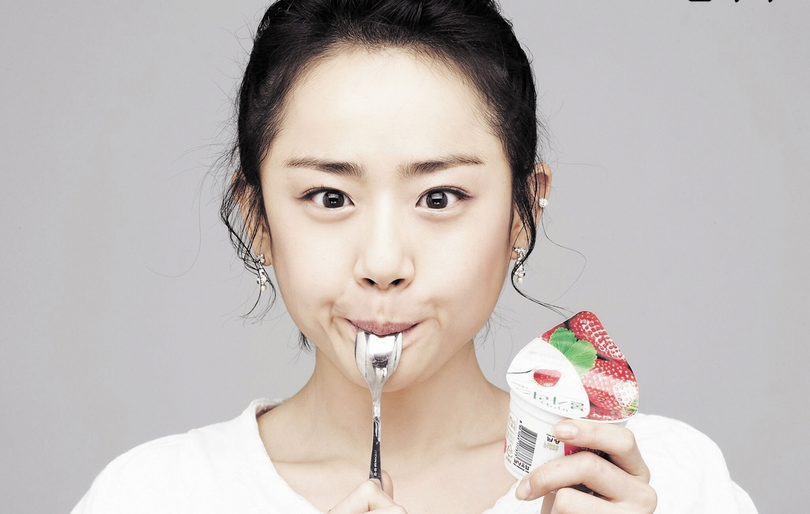 According to the production team, Moon Geun Young recently filmed a flashback scene, taking her back in time to her high school days. During the scene, she gets into a fight with co-star So Yi Hyun.

A representative of the production team stated, “Moon Geun Young is one of the celebrities who look great in a school uniform.” Many netizens seem to agree as they voted her most worthy of the title “nation’s little sister,” allowing her to reclaim her title from IU.

In “Alice in Cheondamdong,” Moon Geun Young makes her comeback to the small screen in two years as the positive and ambitious Han Se Kyung. She comes from a rather modest background and struggles to marry into one of the many wealthy families in Gangnam to ultimately become a Cheongdamdong daughter-in-law. Park Shi Hoo will play her love interest.