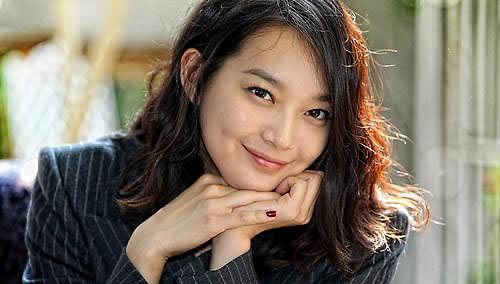 Actress Shin Min Ah recently made headlines for having presented her long-time manager with a car.

Though Shin Min Ah was up until now working in the AM Entertainment along with actors Jang Dong Gun, Kim Ha Neul, and Han Ji Min, as the agency became a subsidiary company of SM Entertainment and changed its name to SM C&C, when her contract ended, the actress changed agencies and entered ON Entertainment, a new agency found by her current manager.

An official stated, “Shi Min Ah gifted her manager with a luxury car. It was a gesture to thank her manager who had been there for her all throughout these years and had helped her to become the star that she is now.”

Another official said, “One of the main reasons why Shin Min Ah did not go into a bigger agency with Jang Dong Gun is that she is loyal to her manager who made her become a top star.”