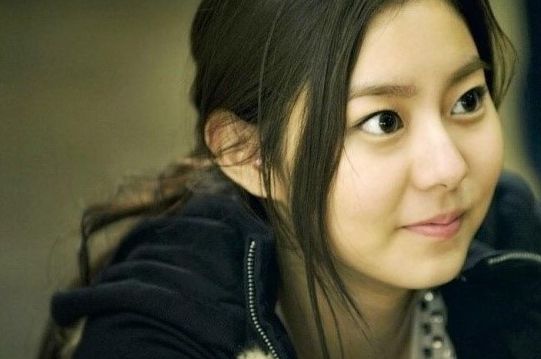 On the KBS 2TV “Gag Concert – Discoveries in Life” that was broadcasted on November 18, After School’s UEE appeared as comedian Song Joong Geun’s girlfriend. When UEE showed up onstage, the audience, especially male fans, gave an unanimous cheerful reaction.

On the other hand, UEE is playing one of the lead characters in the new KBS2 fantasy drama “Jeon Woo Chi.” This period drama stars Cha Tae Hyun who takes on the role of a Taoist wizard later on becoming a hero for the people of the Joseon Dynasty.