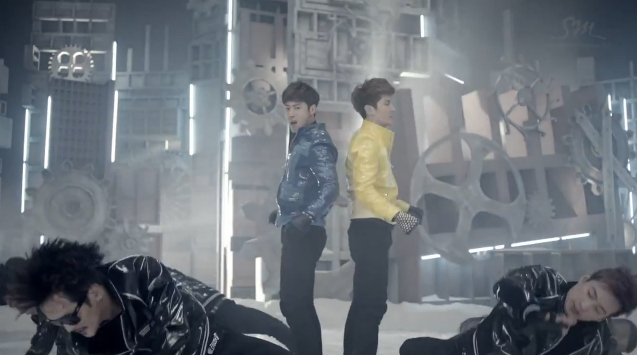 After releasing their sixth studio album “Catch Me” in September, DBSK is already set to make their comeback soon with their new single “Humanoids.”

SM Entertainment said “The follow-up song ‘Humanoids’ is in the hybrid electronic genre and has an experimental sound and it contains the message that the new generation should continue to move forward for a better future.”

The duo had previously revealed and performed the song during their Seoul concert this past weekend.

SM Entertainment
DBSK
KPLG
How does this article make you feel?