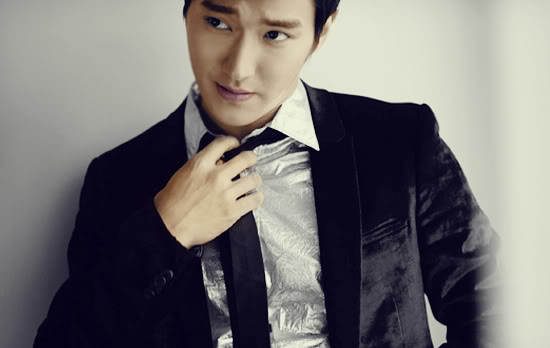 Super Junior’s Choi Si Won is seen at Hongdae shooting an interview scene for SBS’s “The King of Dramas.”

Jo Young Gu, a SBS “One Night of Entertainment” reporter was first spotted by citizens. According to a citizens, the reporter was waiting for Choi Si Won to arrive. Because Jo Young Gu is famously known as one of SBS reporters, the crowds didn’t think that the interview was not a formal interview!

One of the drama staff members told, “Because of Jo Young Gu’s cameo appearance, people didn’t think that the shooting was actually for a drama scene. The citizens who were standing around Choi Si Won are taped. This is a fun reality show! People will certainly be excited to see themselves on TV.”

“The King of Dramas” is currently on air every Monday and Tuesday.

One Night of Entertainment TV
KPLG
Choi Si Won
The King of Dramas
Jo Young Gu
How does this article make you feel?