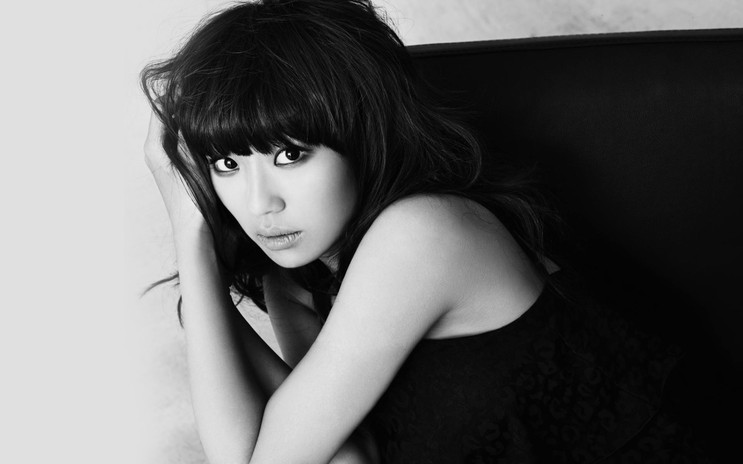 On the upcoming episode of MBC Every1 “Weekly Idol,” idols voted for “Idol who is most likely to win MBC ‘Star Audition.'” In this virtual audition, idols such as Teen Top‘s Niel, A Pink‘s Eunji, BEAST‘s Yoseob, JYJ‘s Junsu and others competed against each other. SISTAR‘s Hyorin was ranked at the top.

Super Junior‘s Kyu Hyun voted for Hyorin and commented, “She is exceptional in both dancing and singing,” and BEAST’s Hyunseung praised her, “I applaud her vocal abilities.” Moreover, other idols spoke very highly of Hyorin’s ability to successfully execute any genre of music with her vocals.

Previously on “Weekly Idol,” Hyorin was chosen as “the Idol I want to recommend to MBC ‘I Am a Singer,'” and “Idol I want to sing a duet song with” by other idols. Netizens commented on Hyorin, “SISTAR’s Hyorin is the best vocalist,” “I love Hyorin’s voice,” “Hyorin has the best voice,” and “Hyorin is not only good at singing, but also exceptional at dancing.”