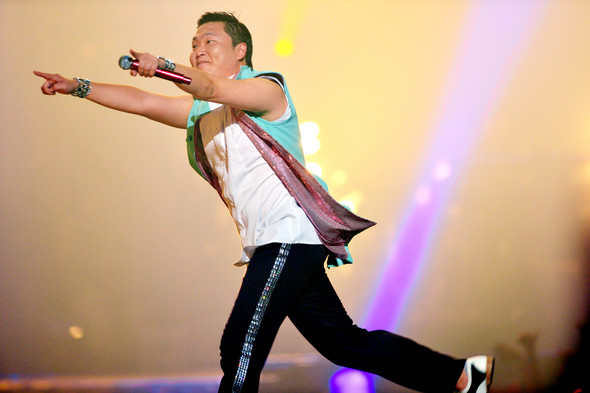 PSY to Head Off to Thailand, Hong Kong, and Other Asian Countries

After wrapping up his European and U.S. tours, PSY is ready to head off to Southeast Asia for visits to Thailand and Hong Kong.

According to YG Entertainment, PSY will visit Bangkok on November 28 for a local event, and fly to Hong Kong on November 29 to perform at the “2012 MAMA (Mnet Asian Music Awards)” the following day.

In anticipation of his visit to Thailand, PSY left a special message on his Twitter, saying, “I just heard #GangnamStyle got 40 million views from THAILAND!! So…Guest what~!? I’ll be there NEXT WEEK!!!”

In fact, Thailand generated the second highest views for “Gangnam Style” on YouTube, bringing in over 40 million clicks. The U.S. is the top country with 150 million views.

PSY attended multiple events and awards shows in France, Germany, and the UK during his European Tour, before moving on to the U.S. for his first U.S. promotions. Fans in Thailand and Hong Kong, get ready for more “Gangnam Style” next week!

PSY
KPLG
Gangnam Style
2012 MAMA
How does this article make you feel?