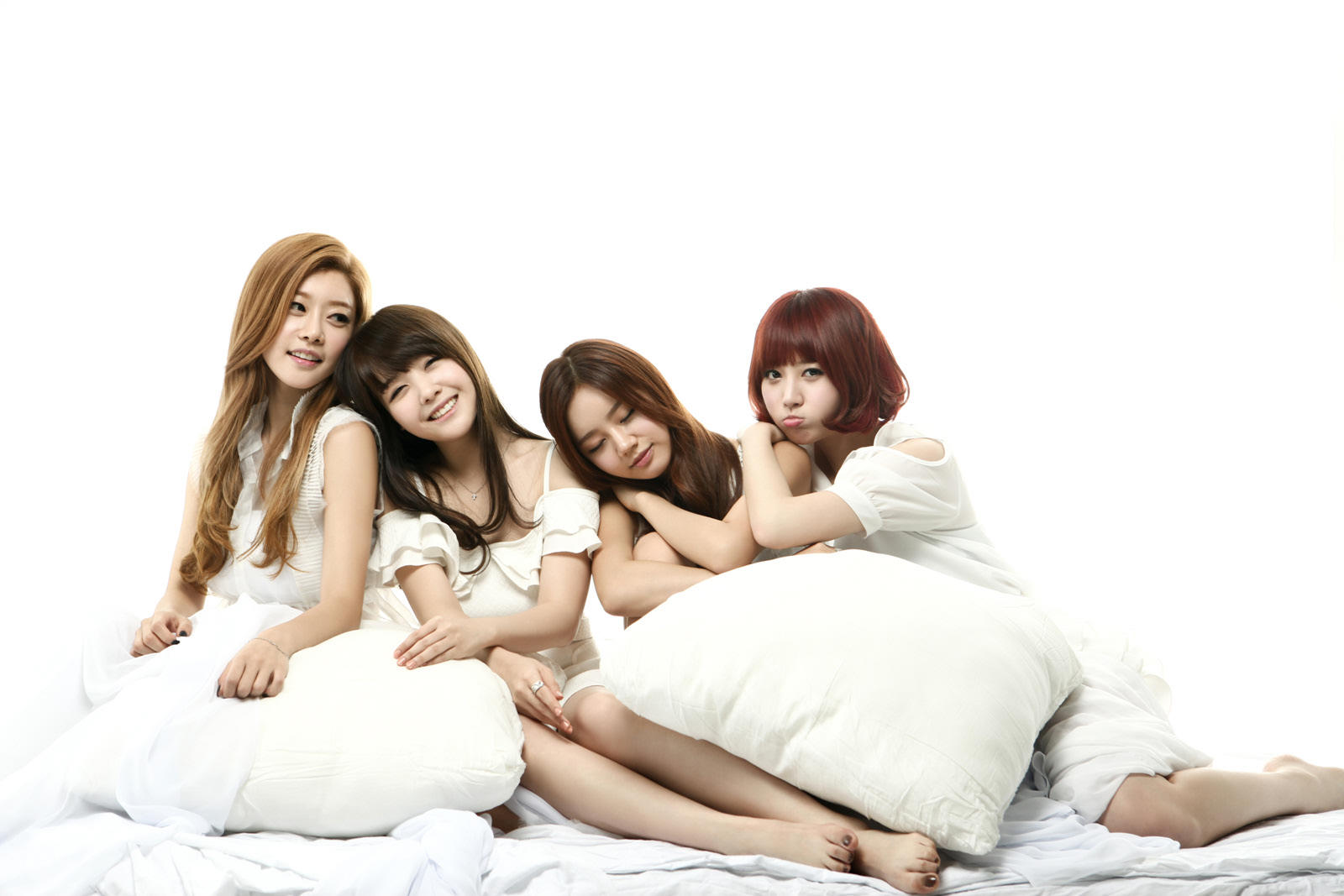 The piece described Girls’ Day as an “adorable girl group” and the song “Don’t Forget Me” as of the electronic pop genre, remarking on the catchy English hook of the chorus. It also gave a brief background on the members, noting the changes that have taken place since 2010. “Don’t Forget Me” is Girls’ Day’s first release after the latest departure of a member, Ji Hae.

Billboard reported that “Don’t Forget Me” was at the 38th spot on its third week, after reaching the 15th place last week.

Billboard
Girl's Day
KPLG
Don't Forget Me
How does this article make you feel?