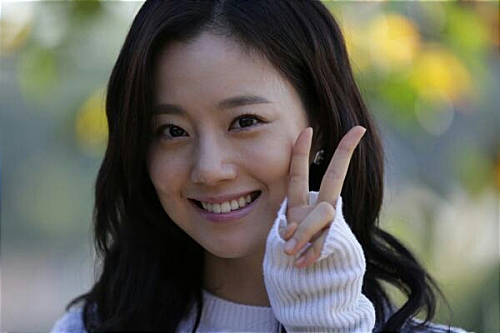 The photos show various sides of Moon Chae Won. In most of the selcas, she has no make-up on. The actress is seen standing outside her house, lying on her bed, posing inside her house, fooling around at a cafe, and done shopping. Moon Chae Won gives modern, adorable and childish looks with her consistently changing facial expressions.

Moon Chae Won recently finished her role in “Nice Guy.” After seeing the merged photos, netizens responded, “She is so cute!” “Her looks are all natural. I guess she was born pretty!” “I miss ‘Nice Guy,’” “Come back on TV!” and “I love Moon Chae Won. She is so adorable.”

Moon Chae Won
selca
KPLG
How does this article make you feel?