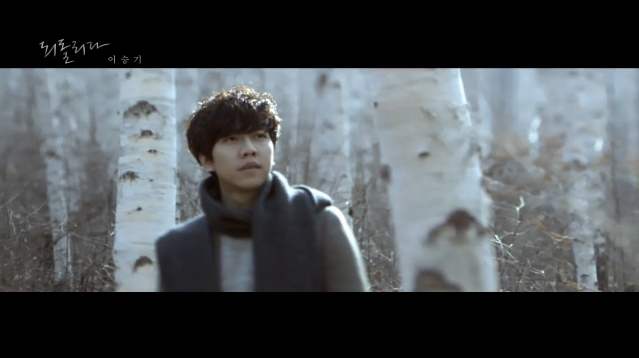 Lee Seung Gi makes his long awaited comeback to the music scene with his 5.5 mini album “Forest.” The music video for his title track “Return” was revealed today along with a special interview.

For his comeback mini album, Lee Seing Gi worked with Epitone Project. The overall theme of the album will be “healing music.” It has been more than a year since he released his fifth album “Tonight” in October of last year.

The title track “Return” is an emotional ballad track with a repetitive and melodious chorus. In this seven minute long music video, Lee Seung Gi reminisces of a past young love.

Lee Seung Gi’s special “Coming Soon Interview” was also revealed today. Subtitles for the video will be added soon, so be sure to check back later for it.

Lee Seung Gi
KPLG
How does this article make you feel?